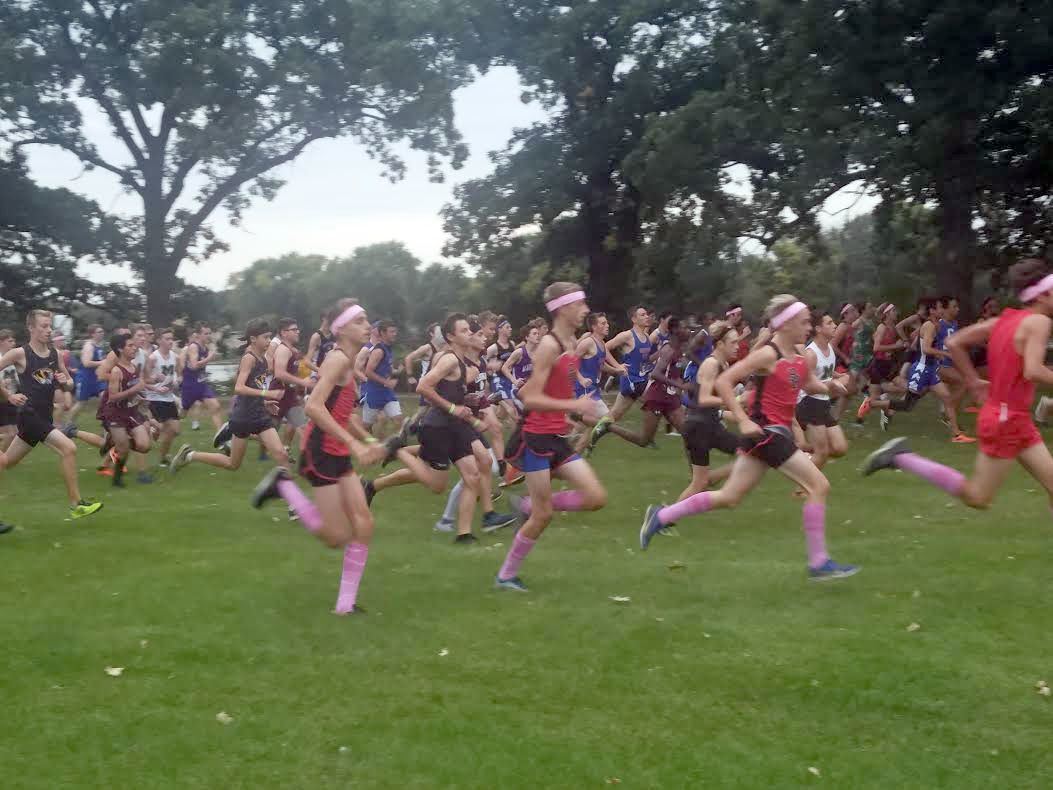 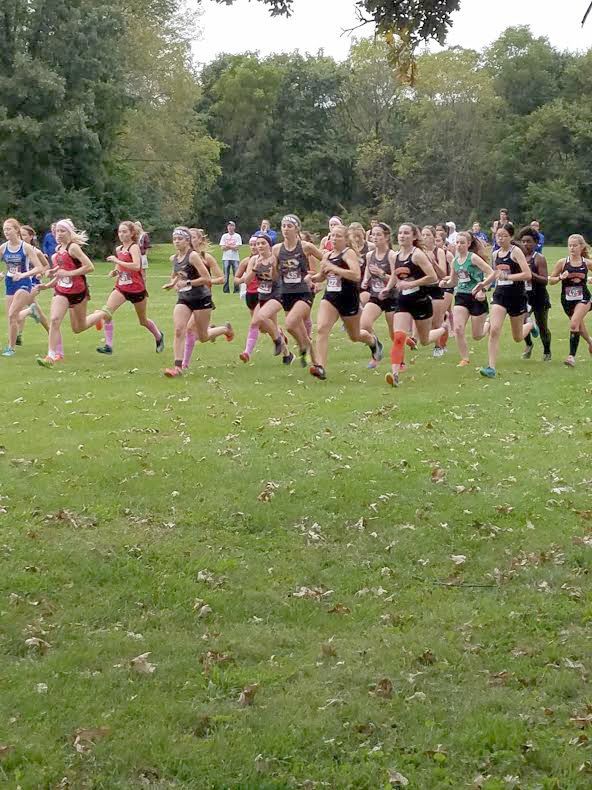 On Thursday, October 10, the Tigers ran at the All-Area Meet at Kankakee Community College. The Varsity boys placed 3rd behind Clifton Central and BBCHS. Sophomore Drew Rogers took first place out of 68 athletes. He is the 2019 All-Area Champion with a time of 15:35. The Tigers also had Kamden Lockwood in 12th and Ben Morgan in 18th.

The Varsity girls placed 2nd with Molly Raymond leading the pack of Tigers. She finished second out of 54 runners with a time of 19:18. She was followed by Natalie Rink in 9th and Gwen Meyer in 12th.

The JV boys placed second overall with Finley Cracco in 6th, Kaden Parmley in 9th and Tad Martinson in 10th. The JV girls were led by Bailey Rolando and Chloe Whalen taking first and second, respectively.

The Tigers also ran on Saturday, October 12 at the Prairie Central Hawk Invite. The Varsity boys team took first place, beating the 3rd and 8th ranked teams in the state. Sophomore Drew Rogers took first place out of 96 runners with a time of 15:04. He was followed by Kamden Lockwood in 11th and Ben Morgan in 13th.

The Varsity girls team placed 5th at the Hawk Invite. Senior Molly Raymond finished 6th out of 71 athletes. She was followed by Natalie Rink in 22nd and Mady Rogers in 33rd.

The JV boys took 4th overall and where freshman Finley Cracco took 8th out of 76 runners. The JV girls were led by Chloe Whalen placing 12th out of 44 athletes and Morgan Schnurr took 33rd.

On Saturday, October 19, the Tigers will compete in the conference meet in Lisle.

Sorry, there are no recent results for popular videos.

Sorry, there are no recent results for popular commented articles.